Animal Rights Advocates stood together on Saturday 28th September to make a stand against the cruel and barbaric sport known as trophy hunting.

On Saturday in Birmingham City Centre we formed a cube around our gazebo so that we could outreach from all angles to speak to the public and shine a light and bring awareness to the extent of this cruel outdated and sick past time for the wealthy. So many people were shocked to find out about the canned hunting industry and that trophy hunting is also a popular sport in the UK.

Cecil the Lion courtesy of Ban Trophy Hunting Campaign drew in the crowds and made lots of little kids and some adults very very happy hahaha!!! 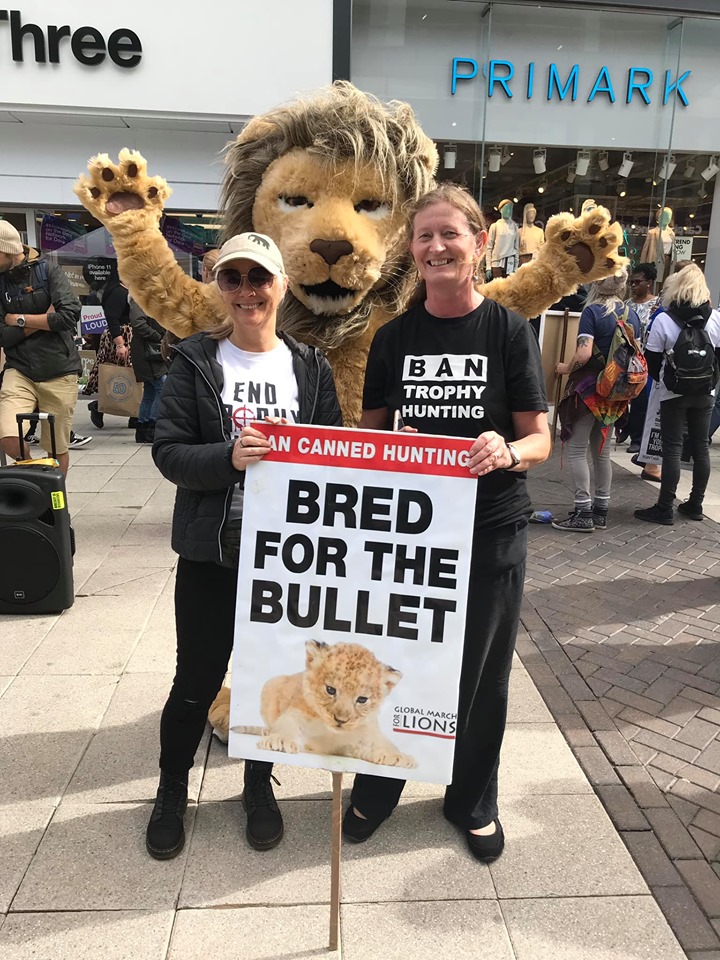 It was a fantastic atmosphere with Yvonne face painting and Keith drumming and with the wonderful banners and posters we really did stand out to the passing public who were very interested in signing the petitions and added the groups in order to attend further events.

The speakers on the day were passionate and gave inspiring talks. View their web pages here: 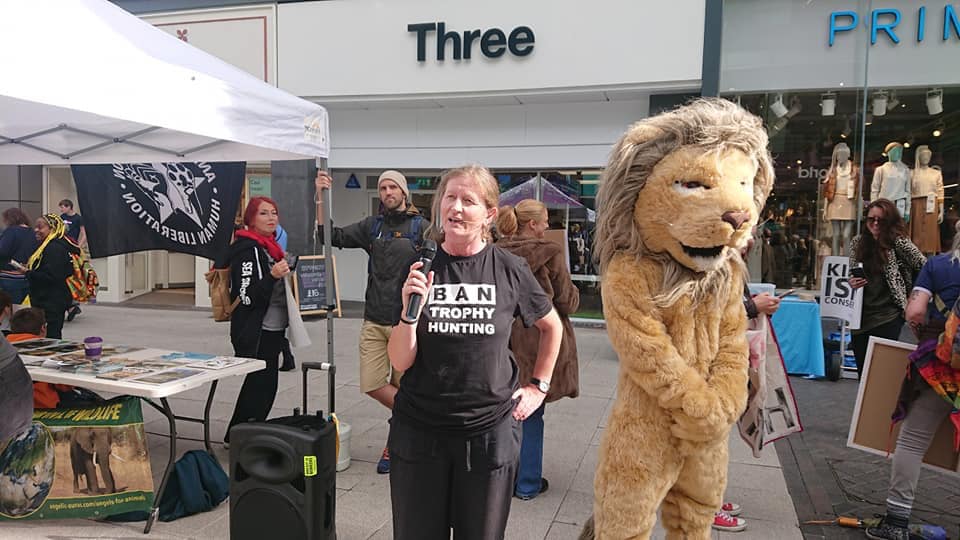 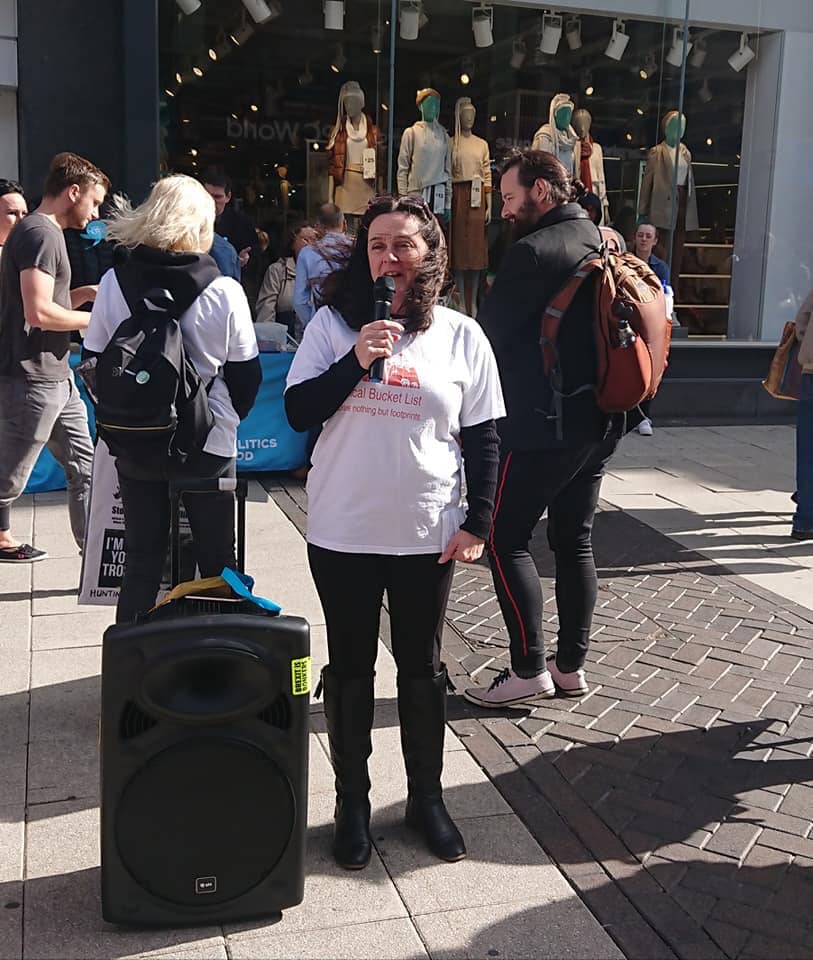 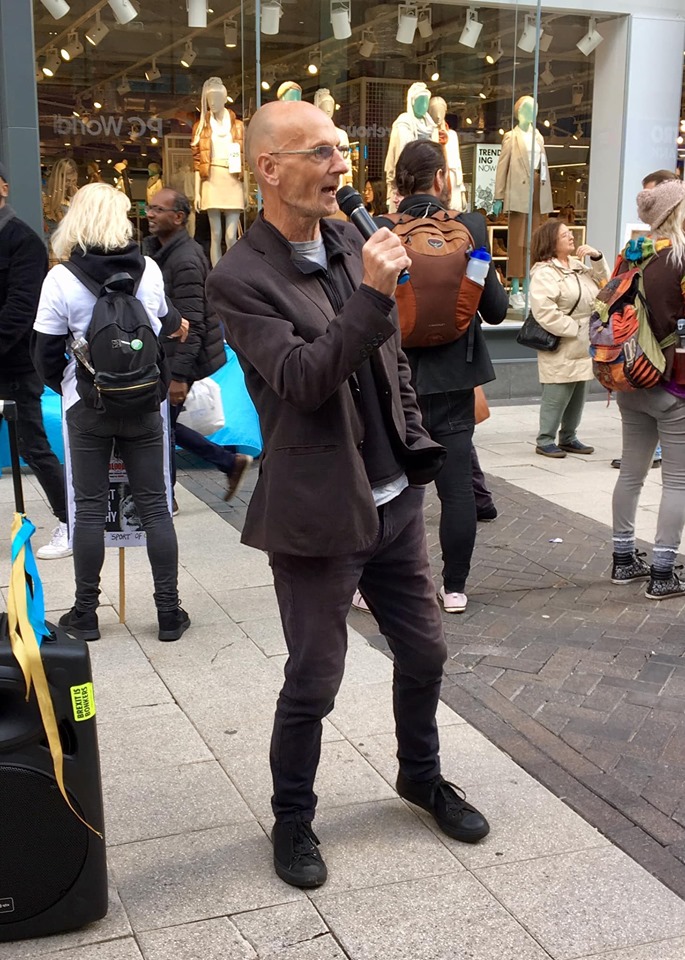 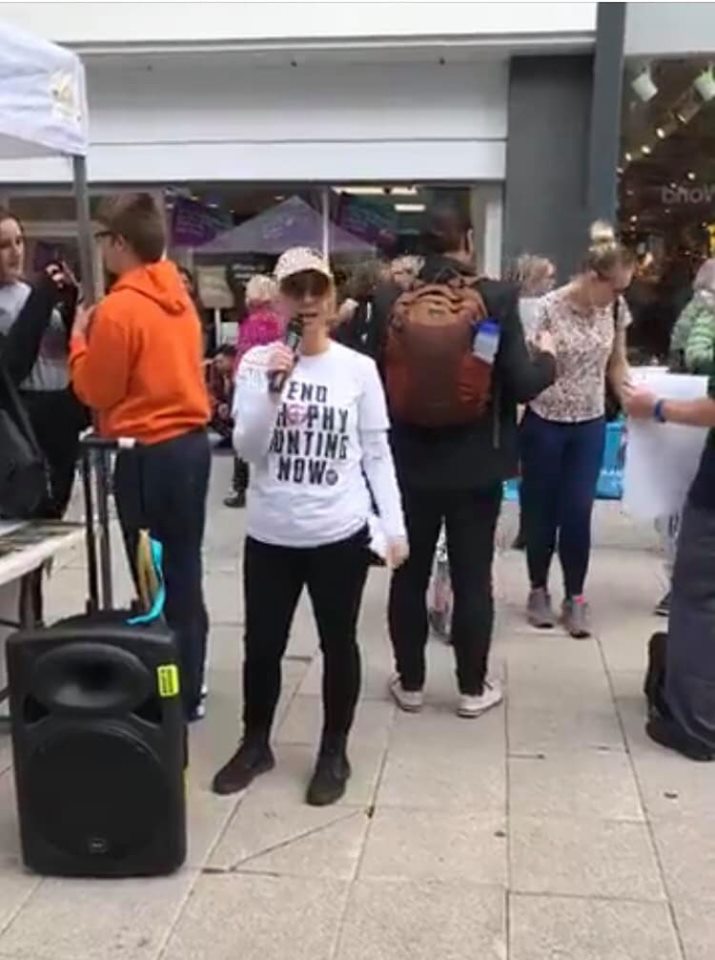 Jenny Nolan from End Trophy Hunting said a few words at the end to thank everyone with a 1 minute silence for the animals who have lost their lives to trophy Hunting and poaching and a 1 minute silence in respect of the awesome animal defender Michael Green who sadly passed away on Friday. She then congratulated Ray Williams who won Viva's'Action For Animals Award' for his campaign against Hogwood Horror Farm watch out for the film about this hell hole coming soon!!!

Please join us on Saturday February 8th to be a voice for our precious wildlife on the brink of extinction for our 4th consecutive year in Birmingham and on behalf of CompassionWorks International WRATH 2020 - Worldwide Rally Against Trophy Hunting.

Thank you to everyone that supported the event and to the awesome vegan animal rights community as always without them none of this would happen. 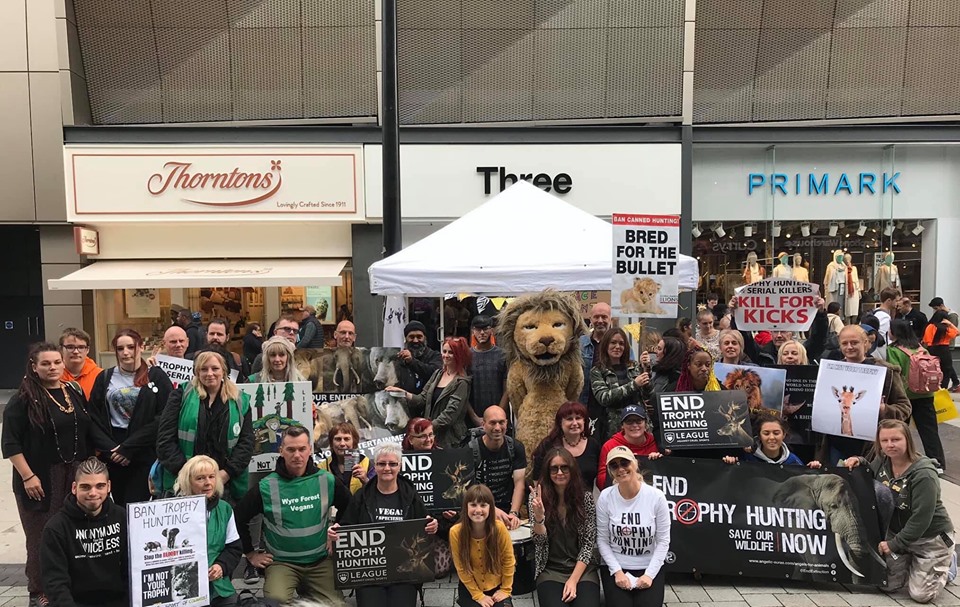 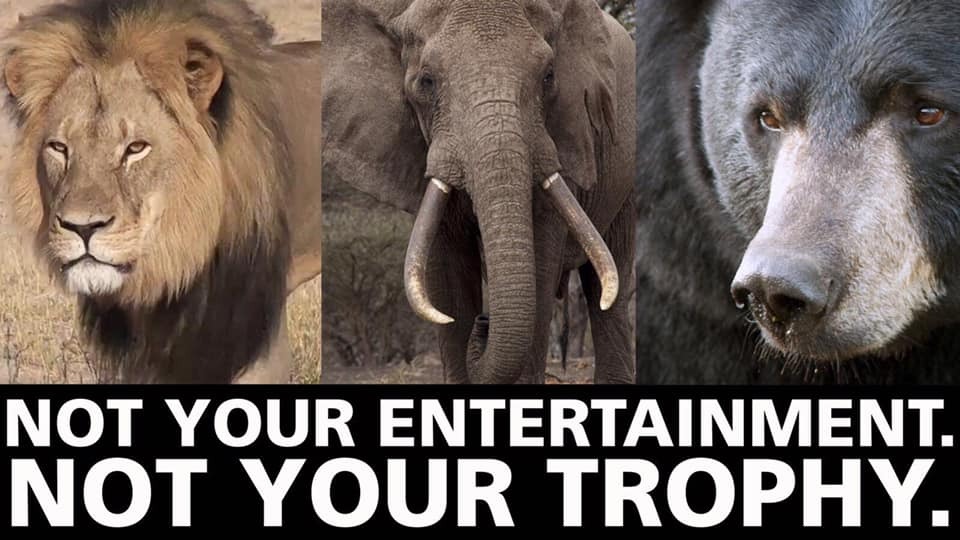 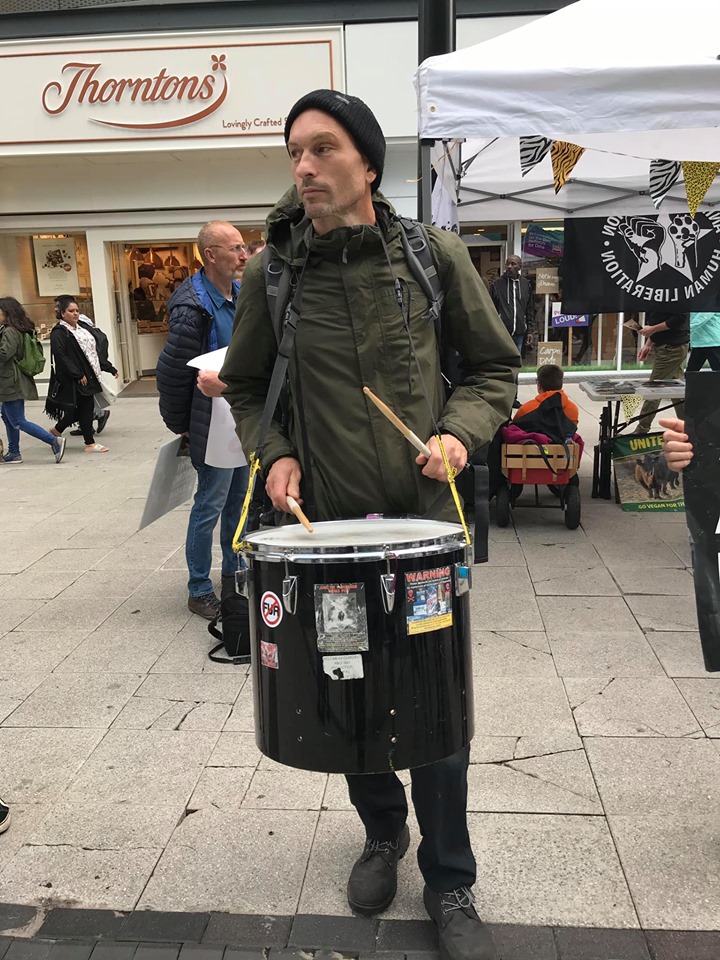 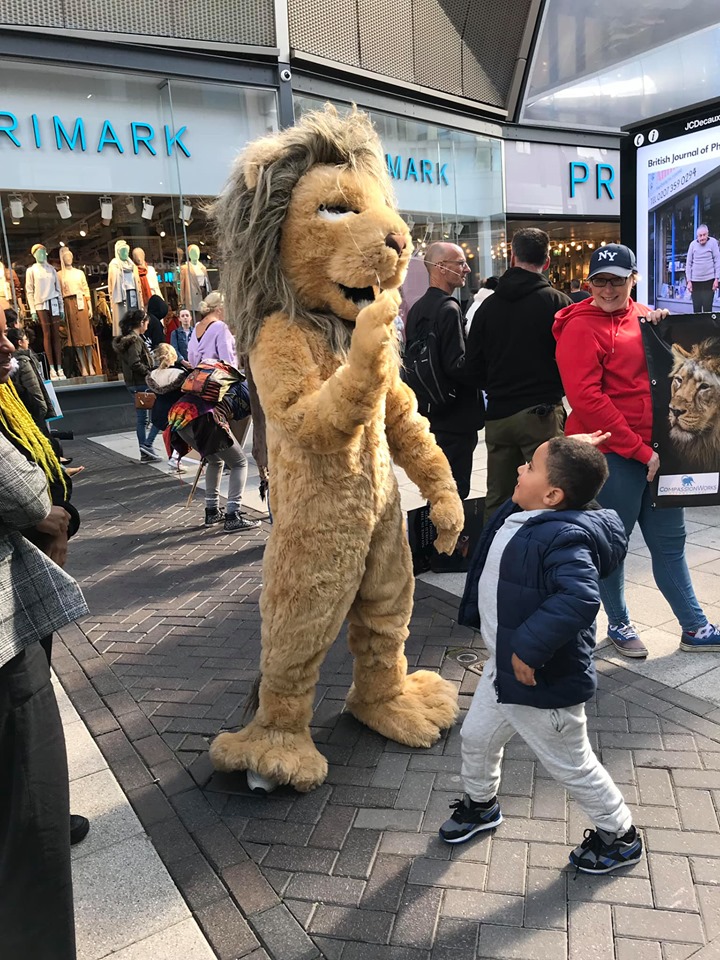 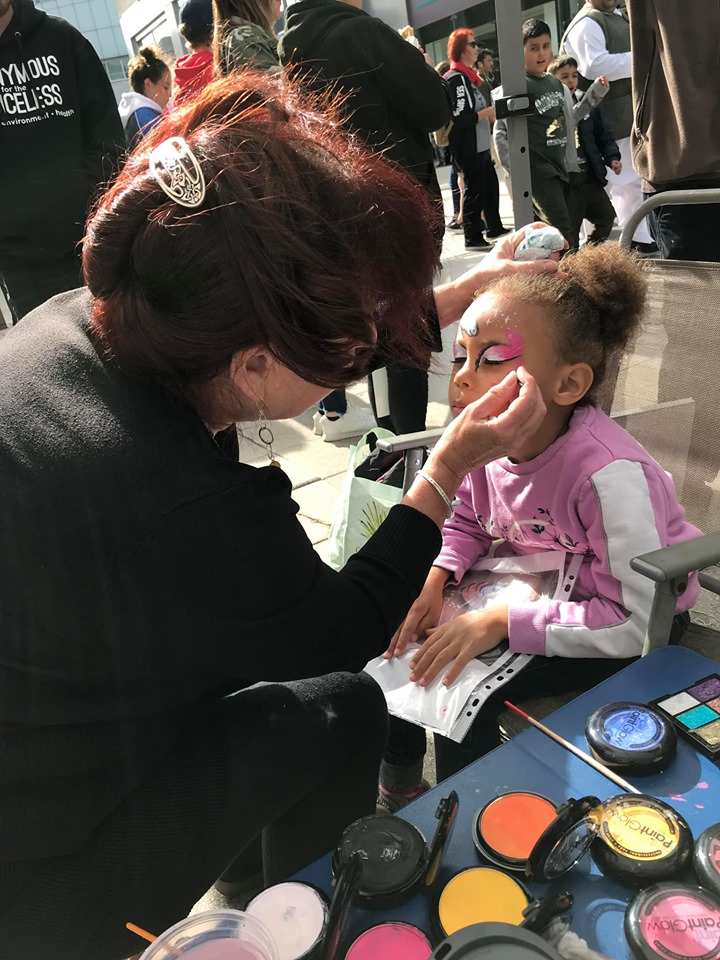 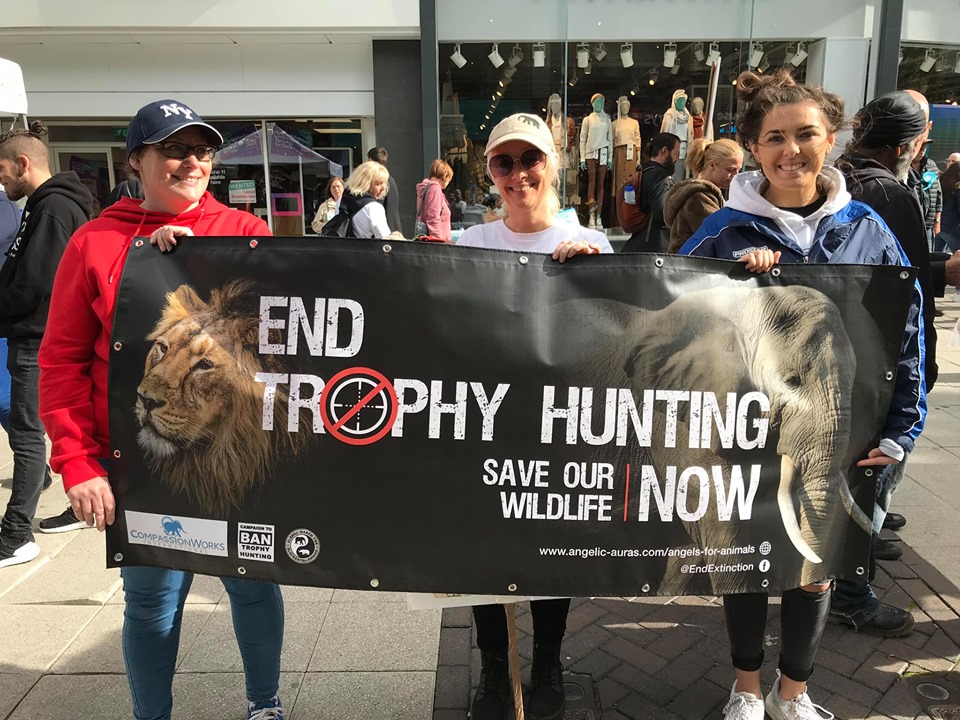 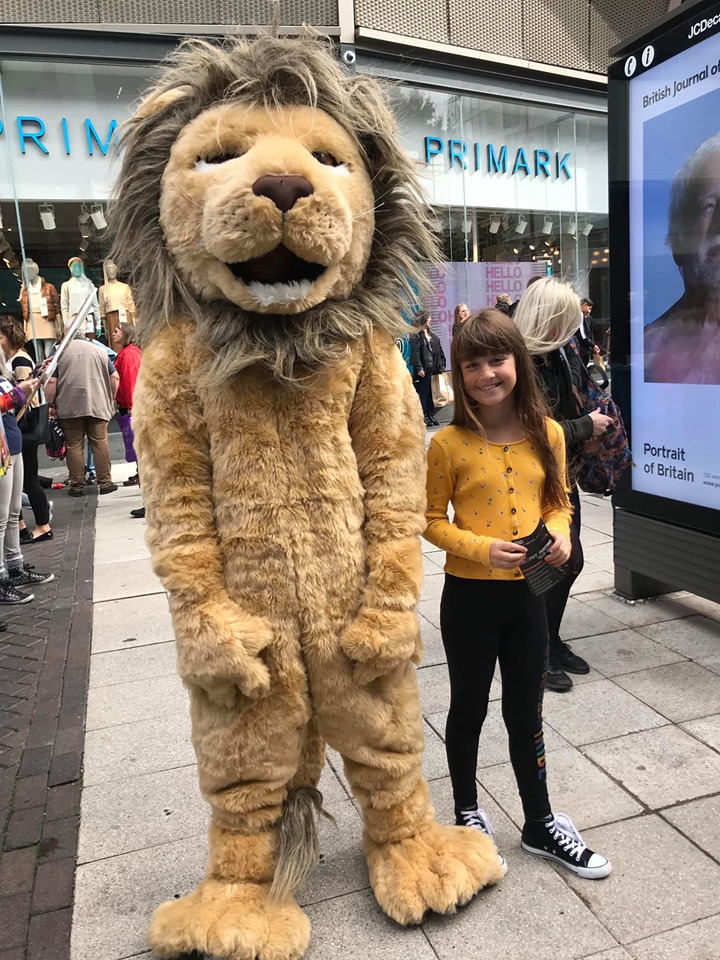 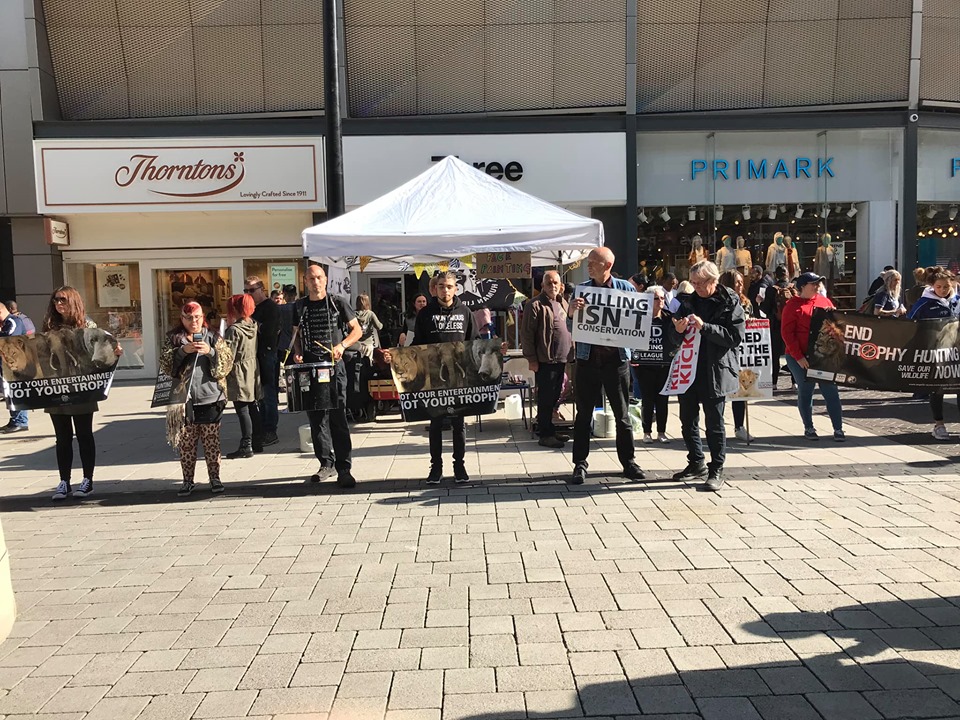