From Killing To Compassion

Shooting animals for fun is an outdated cruel past time and todays society has no place for it. No wild animal is safe, squirrels, foxes, hares, rabbits, badgers, stag and deer to name a few of our precious British wildlife. Let's not forget the thousands of birds that lose their lives during shooting season again bred for the purpose to shoot and kill.

Deer /Stag are bred to be hunted and shot specifically for this so called sport. To hunt a deer for a trophy can cost £9,000 in Woburn Deer Park. This is also known as canned hunting and should be banned.

The NEC is hosting "The Great British Shooting Show" on Valentines weekend next year (how romantic). It boasts about its extensive array of guns and hunting weapons with advice on how to hunt and kill innocent wildlife for fun.

Shockingly children under 15 go free, are we not trying to educate our youth against the use of deadly weapons? and with the recent news from the Queen's speech recognising that animals are sentient then surely this is unacceptable and this show should be banned in Birmingham following Liverpool's lead who made the decision to ban the show from exhibiting anywhere in their City putting wildlife first both in Britain and abroad.

Please sign the PETITION asking the NEC to remove the shooting show from ever exhibiting in Birmingham again! 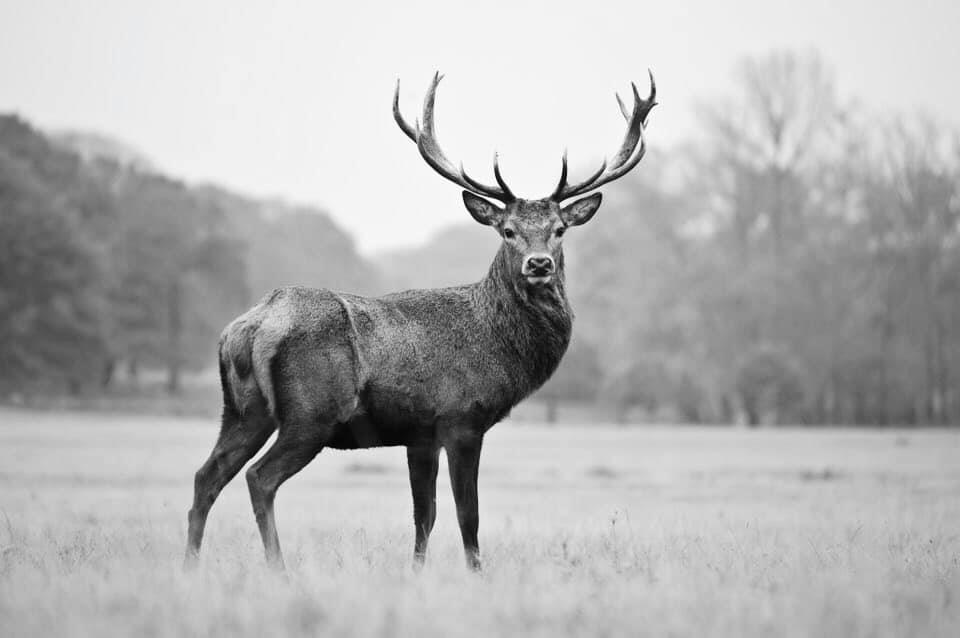 I was recently introduced to ex hunter Kevin he kindly agreed to share his story with me of how his life has changed from killing animals for fun to now following a life of compassion for animals.

This is Kevin's Story ~ written by Katarina 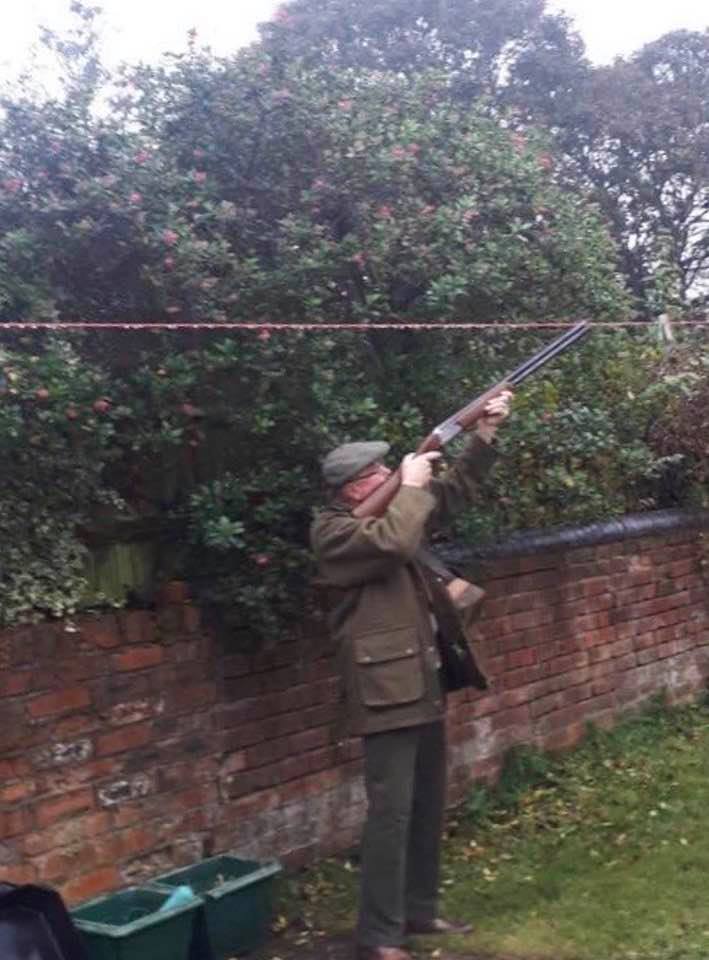 "So, where do we start with Kevin’s story….Kevin’s first recollection of using a gun was when he was about 10 years’ of age and he was allowed to own his first air rifle.  He used to go into the woods at Holt Fleet, Worcester with his friend and they used to shoot rabbits and wood pigeons, which they would skin, like their parents had shown them, and they wood cook and eat them.  When he was around 16, he would go and visit his uncle in Highley.  His uncle’s nickname was Dan the poacher.  In the winter evenings they would go out with their rifles and with a torch, shoot the pheasants out of the trees.  He would have around six braces of pheasants they had shot, tied around his neck with string, and would take them home, then the next day they would sell them in the pub."

"Kevin never seemed to have any compassion or regard for our sentient beings, apart from the love he had for his dogs.  He would shoot any animal, from squirrels, rabbits, hares, partridge, geese, foxes – the list is endless!"

In the later years he bought more guns and rifles and joined a shoot at Quatt, where he would religiously attend as many of the shoots as possible over the season, as a beater and a shooter. 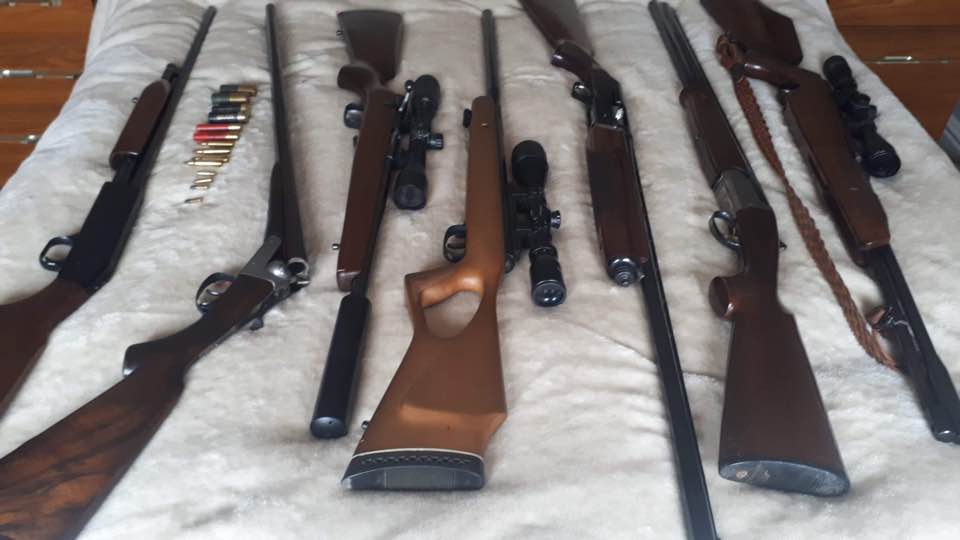 In May 2017, my son James and his wife Maxine, decided to try a vegan diet.  They had no idea what was involved but said they would give it a go.  As they started to read more about veganism, the horror emerged!  So they made it their mission to try and talk the family into walking beside them on their vegan journey.  On 7th July 2017, after weeks and weeks of asking us to watch different documentaries, Kevin and I finally sat down to watch them, including "What the Health" and "Forks Over Knives"  We have never consumed animals since that day.  For me it was easier to make that change but for Kevin, with his passion for blood sports, it was more difficult.  And if he spoke to people he would say he was plant based, rather than vegan, and that he was doing it more for his health than anything. But even just saying that he had become plant-based meant that he had lots of decisions to make regarding his sports – how would he continue to beat on the shoot?  Well, life has a very strange way of sorting things out for us.  During the 2017 shooting season, he was struggling badly seeing how all those poor birds were being shot and just left to rot, and, following very unexpected heated words with the head Gamekeeper, his days of shooting were finally at an end!

As time went on, we would watch more documentaries, attend more events and then we attended the London Animal Rights March in 2018.  That’s when it really hit home for Kevin that veganism wasn’t just about his health but the suffering of the animals.  That was the time he actually started to call himself a vegan.

These barbaric blood sports have no place in the 21st century and we cannot continue to hunt and kill these innocent sentient beings.  So, for anyone out there who thinks that it is impossible to change your ways, it certainly isn’t!  It is never too late in your life to make a difference. 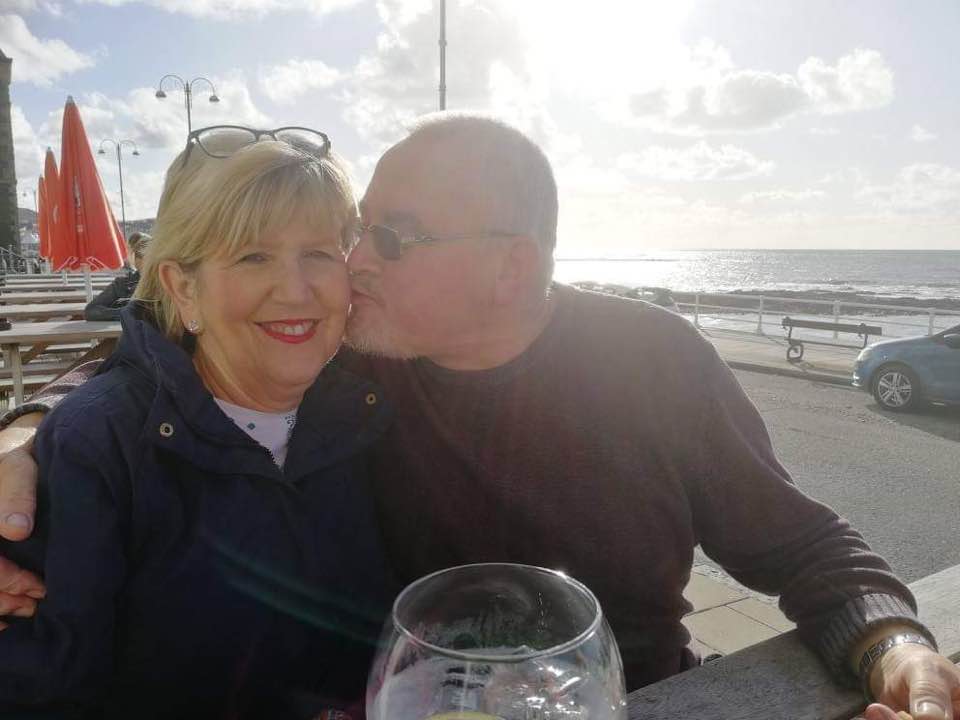 Katarina and Kevin have been together for 40 years, during the last 2 and a half years they made some positive life changing decisions which has improved their lives.

I would like to thank them both for sharing their personal story with me, it proves that anyone can change it just takes something to make the connection which in their case and especially Kevin's was being introduced to plant based food and a new lifestyle recognising that animals are sentient beings too.