Since the breaking news that Safari Companies will be at the Birmingham NEC, the media have given this story mass coverage and are helping to bring this barbaric pastime to the public's awareness.

More reports in the papers are highlighting Britain to be amongst the countries known as "Deadly Dozen" killing the most animals on a list they call the Big 5 which are LIons, Elephants, Leopards, Rhino and Buffalo. 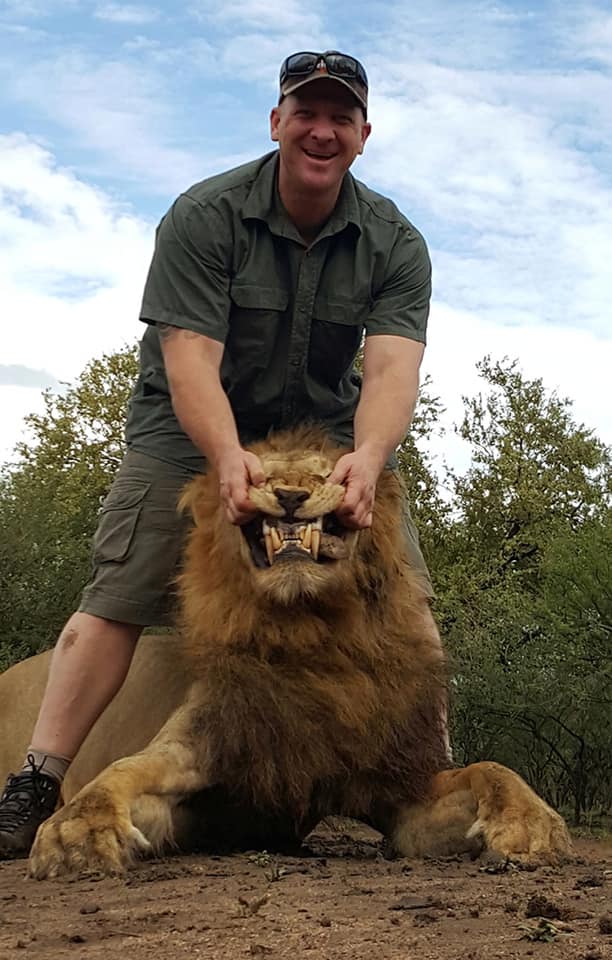 Founder of Ban Trophy Hunting Eduardo Goncalves speaking at their Parliamentary event rallying MPs behind a ban of animal trophy imports to the UK.

Yes it's legal for British trophy hunters to bring their animal body parts back to the UK, unbelievable in this day and age that this backward and outdated industry still exists to feed the blood lust of a small minority of the wealthy who enjoy killing animals for fun. 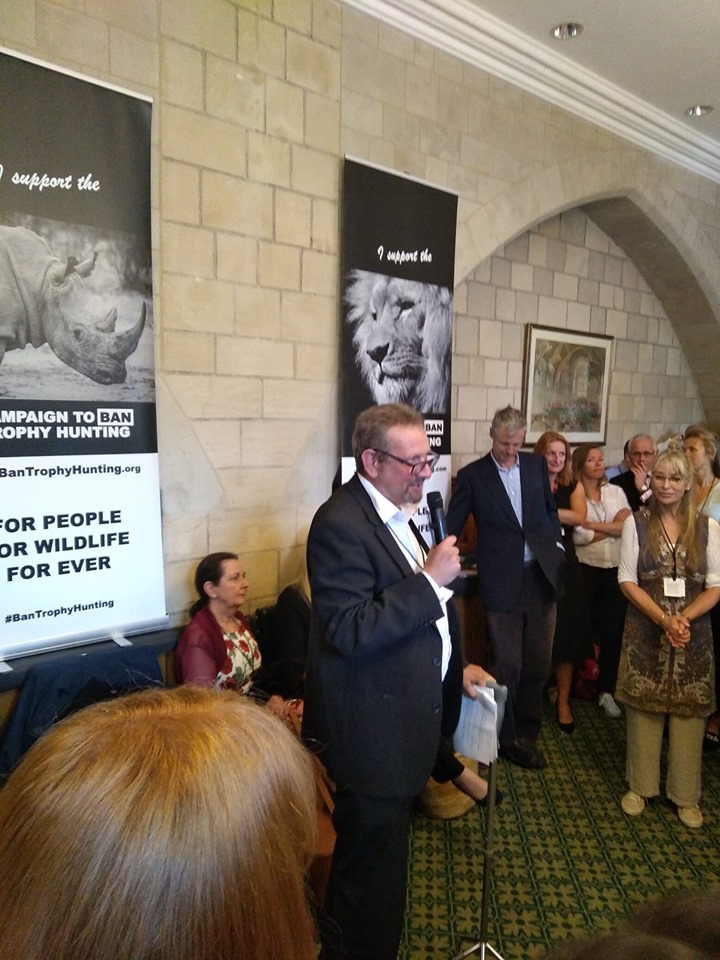 Message to Michael Gove: STOP allowing British hunters to glorify the killing of elephants overseas by bringing their ‘trophies’ back to this country to show off as status symbols. Sign the Campaign to Ban Trophy Hunting's Petition here